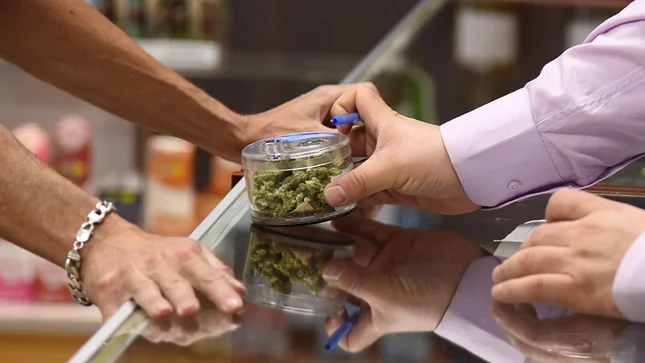 America’s next president will face an unprecedented array of challenges, chief among them an economy in ruins and an ugly social divide.

Having served in government for nearly three decades, including as Senate majority leader, I know that there’s no silver bullet that can magically solve all of these problems.

However, I’ve also learned that progress comes from unexpected places and that states often see the future before the federal government.

Legalizing cannabis – as 40 states have already done for either medical or recreational purposes- can’t cure all that ails America. Still, for the next president, it can help drive progress on multiple critical issues.