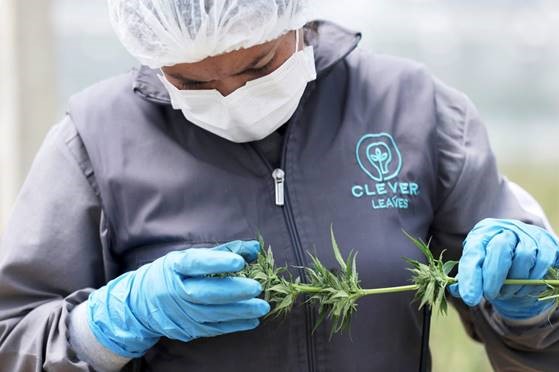 What it does: Clever Leaves is a medical cannabis company with operations in Colombia, Canada, Germany, Portugal, and the United States.

Prominent backers: Clever Leaves declined to disclose its investors, but said they include institutional investors, family offices, and wealthy individuals.

Nico Richardson of AFI Capital Partners said that Clever Leaves is a top choice because it has been “building an international supply chain with equatorial production in Colombia and import licenses in Europe.”